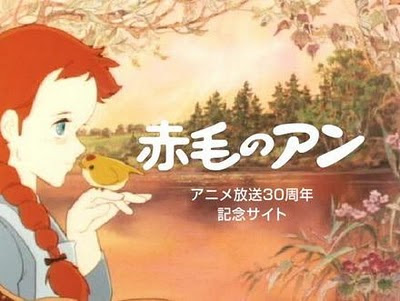 Lucy Maud's love of her natural surroundings inspired her books, her books have inspired possibly millions of young girls, many who come to visit, and the visitors inspired tourism to pave the whole damn place over for tour bus parking. It's a common story I suppose and really Cavendish isn't as garish as I'm making it sound, it could just be so much prettier. I hope that at some time the area will develop more towards what Lucy Maud loved and wrote about that inspired dreams of simple happiness to generations. I'd love to see a botanical garden theme park with real flowers and lakes lit by the sun and the rain with cute little benches, rose bushes and weeping willows, all animated by real happy children running around and playing in the dirt. I'd bring a picnic and Lucy Maud I think would smile at us.
Posted by Celeste Brash at 4:16 PM