Passports With Purpose Round Five: Honduras

It’s that time of year again. For the fifth time in the last six years Kamoka Pearl is donating a prize to Passports With Purpose via my blog (last year I was so crazy busy that I missed it). I really love doing this since it’s a way to blend my travel writing with my family’s Tahitian pearl business in a way that reflects my values and I hope, the values of my work.

Passports With Purpose
Each year Passports With Purpose seems to find a grassroots organization to support that resonates with whatever happens to be going on in my life at the time. They funded a school in Cambodia the year I went to Cambodia, they built a village in India the year I left my small village in Tahiti, they built libraries in Zambia the year I got serious about writing and publishing my memoir (it’s now agented and in the works) and this year they are donating proceeds to teach sustainable farming in Honduras – I grew my first successful crop of organic tomatoes this last summer.

Sustainable Harvest International
Whatever Passports With Purpose chose to support, their travel savvy team finds organizations that do exceptionally meaningful work with the funds procured. Sustainable Harvest International will use this year’s money to teach rural farmers in Honduras sustainable farming techniques that will help them move away from slash and burn agriculture. From the funds, one extended family will get sustainable farming training and coaching for five years. Not only does slash and burn deplete the soil and make farmers constantly need more land to farm (which can encourage the cultivation of virgin forests), but it can also leave them destitute as when they run out of land to use. Find out more about Sustainable Harvest and their successes here.

The Prize
This year Kamoka Pearl is donating a $250 gift certificate to use at our online store. I’m a co-owner of Kamoka, raised my babies on the remote Tahitian pearl farm and now my husband Josh Humbert and I are running an online boutique of Kamoka jewelry here in the US. Our pearls are the most sustainable gems you can find on this planet and we pride ourselves on producing fine quality that’s in tune with nature from a farm that provides a great place to work for many islanders and their families. We’ve been featured in National Geographic for our sustainability and Josh was a keynote speaker at the first Sustainable Pearls Forum in Hong Kong this year. At the forum, Josh was accompanied by industry leaders like Paspaley, Mikimoto and Tiffany’s -- although those names are the biggest in the pearl world, little Kamoka Pearl is a far bigger name when it comes to sustainable pearl farming and Josh was able to inspire the big guys and teach them a thing or two.

Use the gift certificate towards any Kamoka products. We’ll also provide free shipping via USPS Priority Mail to anywhere in the world. The certificate will be good for one year and can be used multiple times until the full amount has been used. Check out our online store to see what’s available!

How it works
To enter to win the Kamoka Pearl gift certificate or one of many other great prizes, just head over to the Passports With Purpose website and go to the Prize Catalogue. Each $10 you bid on a prize will enter you one time to win that prize. The money you bid will be donated to the Sustainable Harvest project in Honduras.

So thanks and best of luck! Josh and I also bid on a few prizes at Passports With Purpose each year and you’d be surprised how easy it is to win. We won a wine tasting tour around Washington one year and many of our friends have won prizes too.
Posted by Celeste Brash at 12:28 PM No comments: 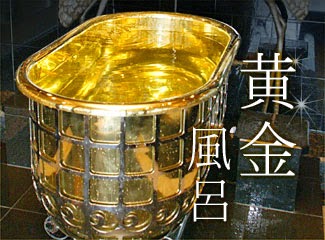 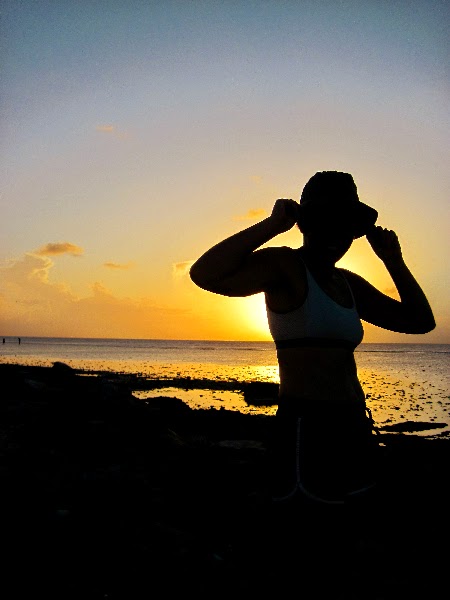 I’ve read lots of essays about why people write and they often start with something about how the writer couldn’t survive without writing, how it’s what keeps their soul alive and that they’ve been a writer as long as they can remember.

When I read stuff like this I feel like an imposter. As a kid, I wrote because teachers made me do it. Luckily I was good at it without trying, which boosted my not-so-great confidence and I grew to like writing.

I fell into my writing career almost by accident. After college I went through a phase of wanting to ditch the over-intellectual life and learn to use my hands. This (and some romance) lead me to a black pearl farm on a very remote atoll in the South Pacific where I spent days scraping sea goo off of oysters or cooking meals for up to 20 hungry men. I got pregnant, had babies and devoted all my waking energy beyond farm work towards raising my kids.

I kept a journal through this time, logging my adventure but unfortunately its contents would never make it beyond the atoll. In a very dramatic, small-island crazed turn of events the farm manager stole my journal and burned it which, paired with other equally deranged events, made my family realize it was time to move on. It wasn’t until I lost my writing and the details of my five years of experiences, that I realized I was a writer. The second we moved to Tahiti and got an internet connection I started sending out articles. When I told my stories and published them they would stay safe and alive  -- I didn't want my history or anyone else's to go up in smoke again, so to speak.

I’ve now been a full-time professional guidebook and travel writer for nine years. I officially have the writing bug but I’m still not that person who would die if I couldn’t write. Sometimes I wake up in the middle of the night and need to write something that’s brewing in my head, but if you took writing away from me for a month I’d see it more as a vacation than anything else (I work too much!). It’s important to me to have correct grammar but I care far more about creating a unique metaphor that instills a sense of place than about details like the Oxford comma. I can’t spell to save my life.

I write because it’s my vehicle to tell stories and to share information that I’m passionate about. The art is lovely but to me it’s secondary. Research and discovery excite me more than getting it all on paper, but once I get to the writing part, I take pride in doing it well. When I’m in the groove I dote on the shape of words, the cadence of a sentence and how the mix of it all can run away until it disappears into a dream world. So I guess, in a way, art follows the adventure and I appreciate the time it gives me to process information and to look for the stories hidden within it all.

Sometimes I feel like more of a historian than a writer. I don't "sit at the typewriter and bleed" (who said that?), I sit and and I recreate the places I've been and the characters I've met while telling an honest story. I come out of it with a stiff back and if things went well I'll have that same glow one gets when reading a good book.

In any case, I’m writing this because my friend Annika Hipple asked me to take part in a “blog hop,” where writers answer a few questions about their writing life. I am being a terrible blog hopper firstly because I’m not going to answer any of the questions beyond this first part and secondly because I’m not handing over the baton to another blogger. I blog for fun and I just got past the fun part.

But you really should head over to Annika’s blog, see what she wrote and find more links to why other writers write and what their writing process looks like. There’s an amazing range of stories.

And here's Annika's Bio -- she is very cool and has a diverse and flourishing freelance career (a rarity in this business): 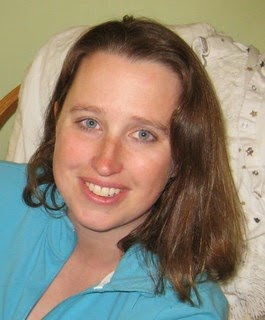 Annika Hipple is a freelance writer, editor, and photographer specializing in travel, adventure, environment, sustainability, and history. She has contributed to a wide range of magazines, newspapers, and online media both in the U.S. and overseas. In addition, she helps travel companies and nonprofit organizations tell their stories through newsletters, website content, and other materials. A lifelong traveler, she grew up bilingual and bicultural, with two countries (the United States and Sweden) to call home. She has ridden a camel in the Gobi, braved the winds at Cape Horn, snorkeled with sharks in the Galapagos, ventured into ancient Egyptian tombs, tracked cheetahs on foot in Namibia, camped on a beach in the Ecuadorian Amazon, tubed through a cave filled with glowworms in New Zealand, and stood face-to-face with the massive moai heads of Easter Island. She blogs her travel photography on her website, www.annikahipple.com, publishes the Scandinavia travel website RealScandinavia.com, and is currently developing other blogging projects related to sustainable travel and history. Alongside her creative endeavors, Annika leads trips throughout the world as a tour manager and guide for a variety of travel programs.
Posted by Celeste Brash at 10:19 AM No comments: